CHENGDU
Chengdu, the capital of the province of Sichuan, sits a mere 60 km from the eastern margin of the Tibetan Plateau, rising to 6,000 metres. In addition to the well-known panda sanctuary, Chengdu is also famous for its culinary prowess, tea culture, and the World Heritage Site of the Dujiangyan Irrigation system, still functioning after 2,000 years. It is well-connected both domestically by air and high-speed rail, and by direct international flights from several cities in US, Europe and Japan. 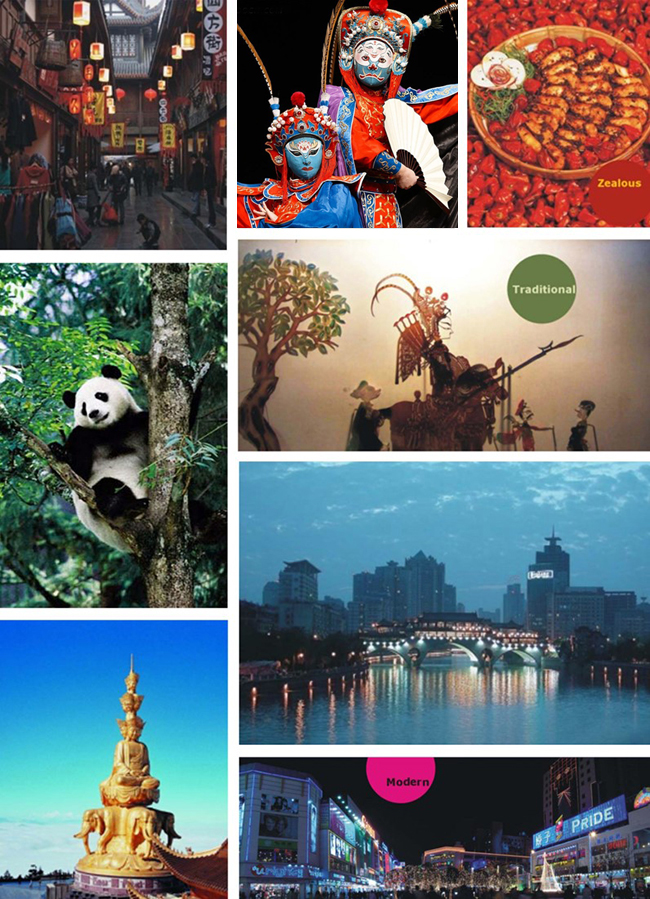 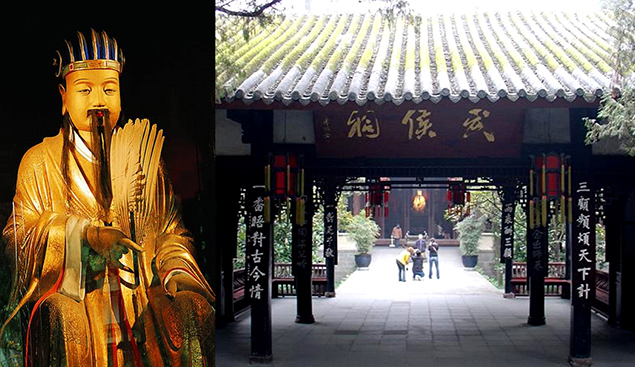 Jinli Street
Lying on the eastern side of the Temple of Marquis Wu,Jinli Street featuring the tridition of western Sichuan guided by Three Kingdom culture.This street is an ideal place for tourists to enjoy food,buy antiques,and enjoy Sichuan opera. 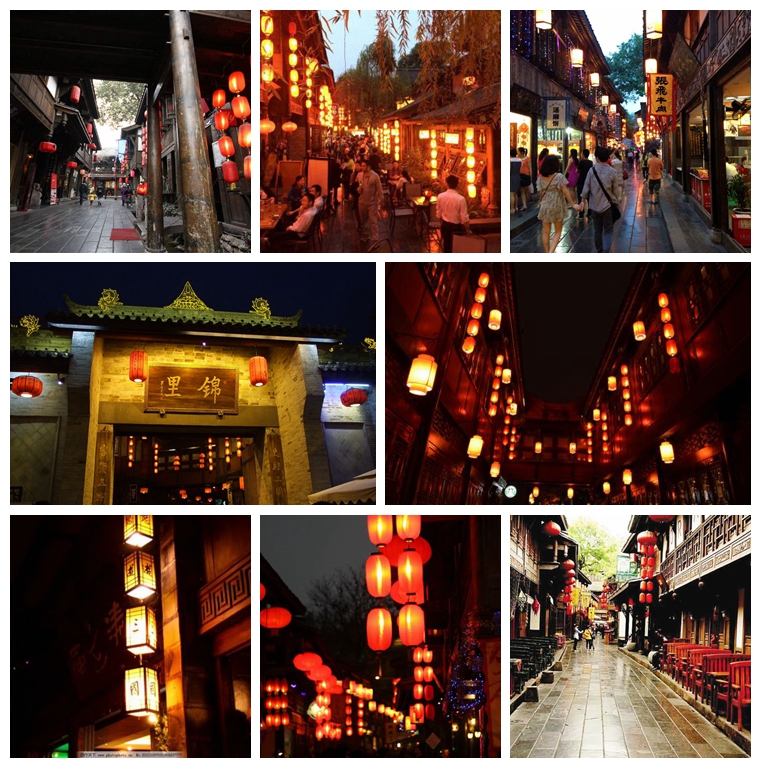 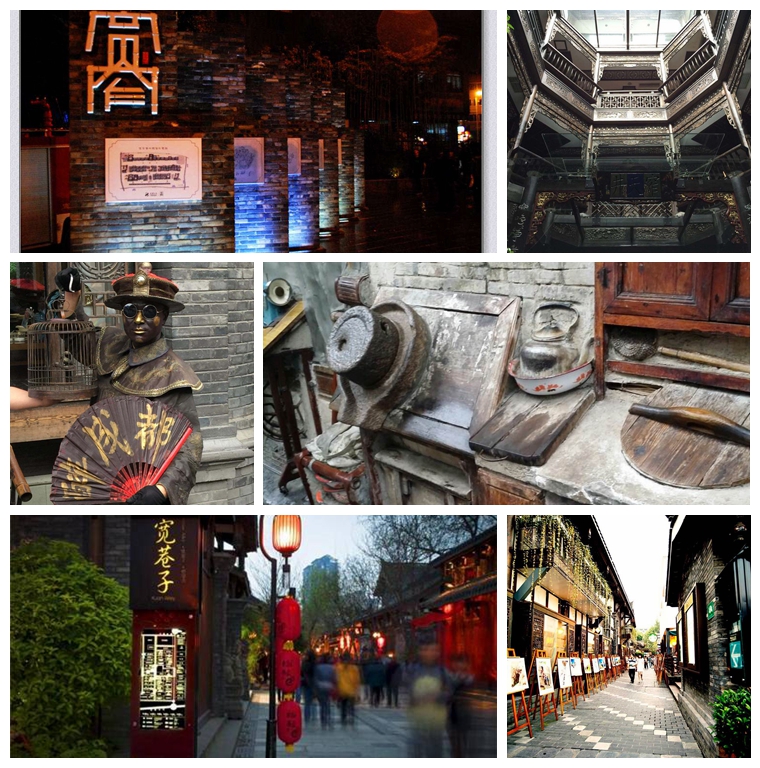